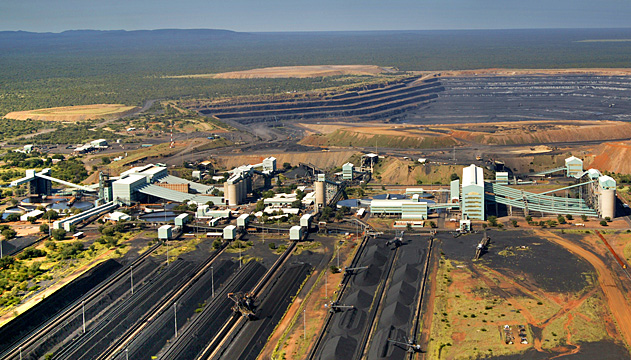 South Africa ranks amongst the world's top ten major global coal producers, producing around 250 million tonnes annually since 2010. Coal reserves and production represent approximately 3.5% of global supplies. At current rates of production and consumption, South Africa has reserves sufficient to satisfy its domestic needs for more than a century. 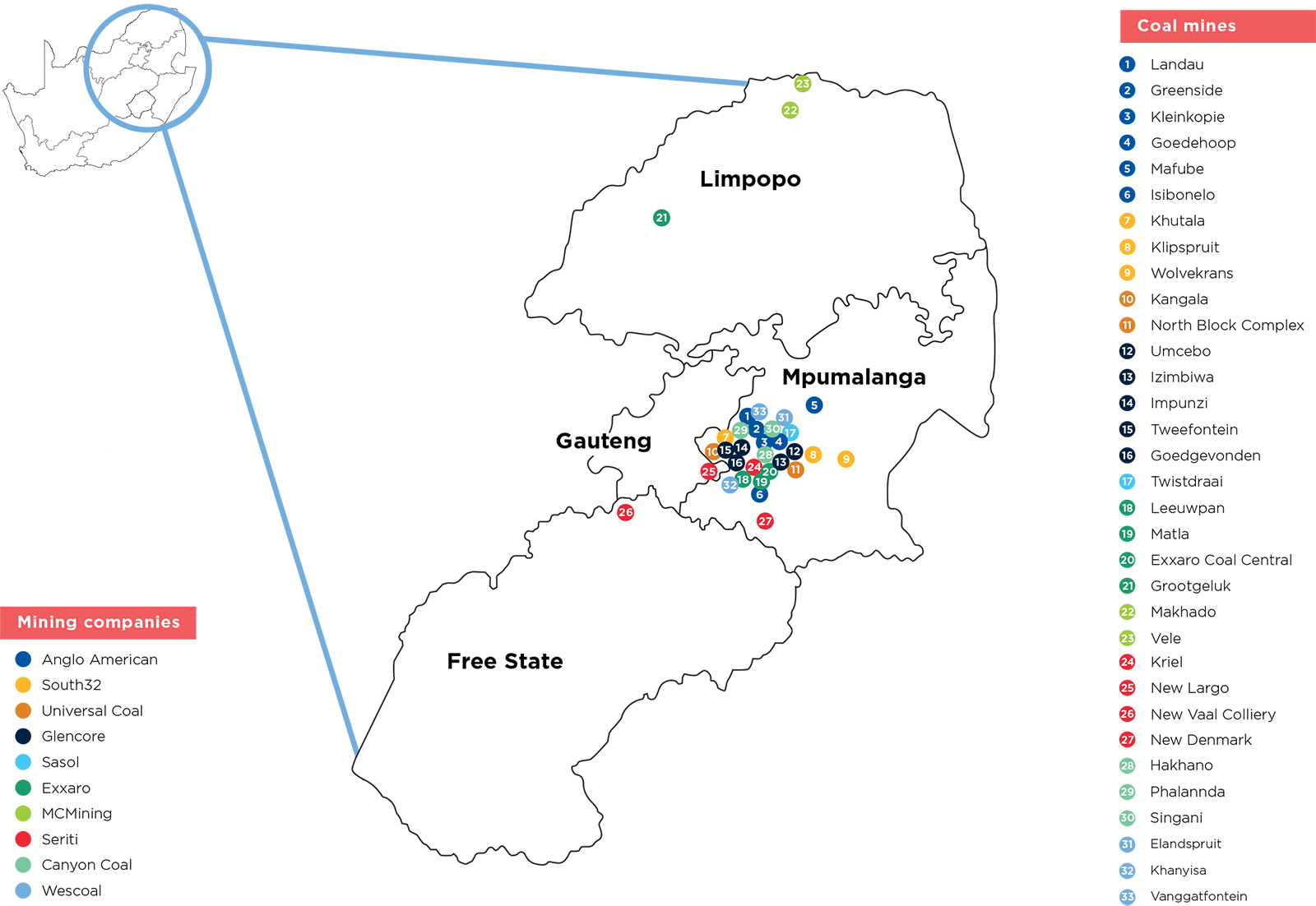 South Africa's coal resources are contained in the Ecca deposits, a stratum of the Karoo Supergroup and date from the Permian period between 280 and 250 million years ago. Coal deposits are largely located in the north-eastern quadrant of the country in the Mpumalanga, Limpopo, KwaZulu-Natal and Free State provinces. The coal resources are generally shallow, largely unfaulted and lightly inclined, making their exploitation suitable for open-cast and mechanised mining.

The Richards Bay Coal Terminal (RBCT) was established in 1976 as a partnership between the leading coal companies at the time. RBCT serves as the primary export port and has a dedicated coal railway. Initially, the terminal had a capacity of 12 million tonnes. This has steadily increased, with a fine balancing of the needs of rail capacity to carry coal from inland collieries to the coast to its current 91 million tonnes design capacity.

For many years, as this export capacity was being expanded, sea-borne coal prices were generally greater than domestic ones. In consequence there was considerable competition for capacity at the RBCT and the rail line that serves it. However, the commodities slump of the past few years and the glut of bulk commodities on international markets has resulted in export prices falling by more than half since 2013 as exporters from competing countries struggled to maintain their market shares.

Coal is an essential raw material and fuel for important industries. There are two primary types of coal - thermal coal and coking or metallurgical coal. These two kinds of coal have different qualities. Thermal coal is used to produce fuel and electricity while coking coal, with a higher carbon percentage, is better suited for manufacturing and chemical applications.

Some of the major uses of coal include: